skip to main | skip to sidebar

Fresh out of Peer Review- its LED Display!
Now available in the Xbox Indie Games Channel! 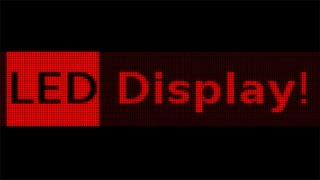 Display colorful messages on your TV! Features 16 fonts to choose from and 12 rendering styles such as CodeRain (pictured below) 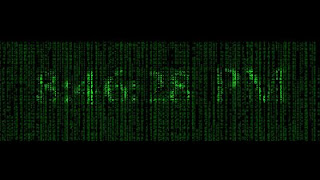 So yes this is my follow up project to Puzzwords- I wanted to work on a short project, and test the Xbox App waters. The peer review process took a while, but finally it is done and free of bugs! (knock on wood)

The new patch is out, just re-download the game to update your version

So theres a patch for Puzzwords in review right now, I estimate if things go well then it should be available on LIVE (just re-download the game to get it) in a couple days! Hopefully it is bug free and doesnt fail the process, but there have been no reports of bugs yet.

In the meantime there is a site called www.XboxIndies.com that lets users rate, and comment on games! Here is a link to the Puzzwords page- http://www.xboxindies.com/game/puzzwords.

There are two comments so far:

ziggyware says...
July 2nd, 2009 at 11:08pm PDT
This game has a rather neat feel to it however some times it seems to be too easy to create words. Maybe that is a good thing tho :)
Eric says...
July 3rd, 2009 at 9:56pm PDT
I think this is the best word puzzle game on the service yet (though Wordzy and Word Soup are also fun).

Next project coming out is a simple app that doesn't yet exist on the service. It's been ready for a while but crafty bugs have delayed its release by a number of weeks. Its in review again and hopefully everything is all ironed out this time! I'll post more details when its farther down the review process :)
Posted by MrBrian at 9:59 AM No comments: